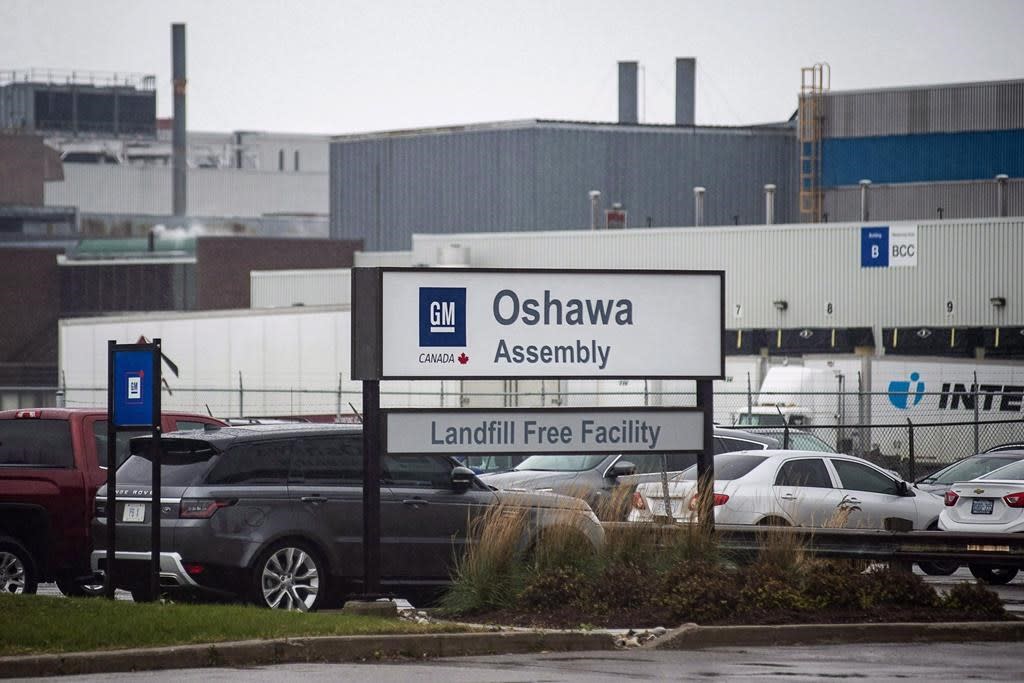 The agency reported the drop in sales came as sales fell in 12 of 21 industries in July, while sales in constant dollars fell 1.7 per cent, indicating a lower volume of goods sold.

TD Bank economist Omar Abdelrahman said the figures add to the list of recent indicators pointing to a soft patch in Canada’s economy early on in the summer.

“Just as auto sales are starting to show signs of life, other industries are taking a bite out of growth.”

The drop in sales in July came as sales of wood products fell 21.8 per cent for the month, adding to a 5.8 per cent drop in June.

Sales of aerospace product and parts also lost 19.0 per cent, while the miscellaneous category dropped 12.1 per cent.

Statistics Canada reported last month that the economy contracted at an annualized rate of 1.1 per cent in the second quarter and said its preliminary estimate pointed to a pull back of 0.4 per cent in July.

Canadian wholesale trade figures for July are expected on Thursday, while retail trade numbers are to come on Sept. 23 followed by gross domestic product numbers for July on Oct. 1.

The Bank of Canada kept its key interest rate target on hold last week at 0.25 per cent, what it calls the effective lower bound.

The central bank said it continues to expect the economy to strengthen in the second half of the year though the fourth wave of the pandemic, and that supply issues may cause problems for the recovery.

This report by The Canadian Press was first published Sept. 14, 2021.