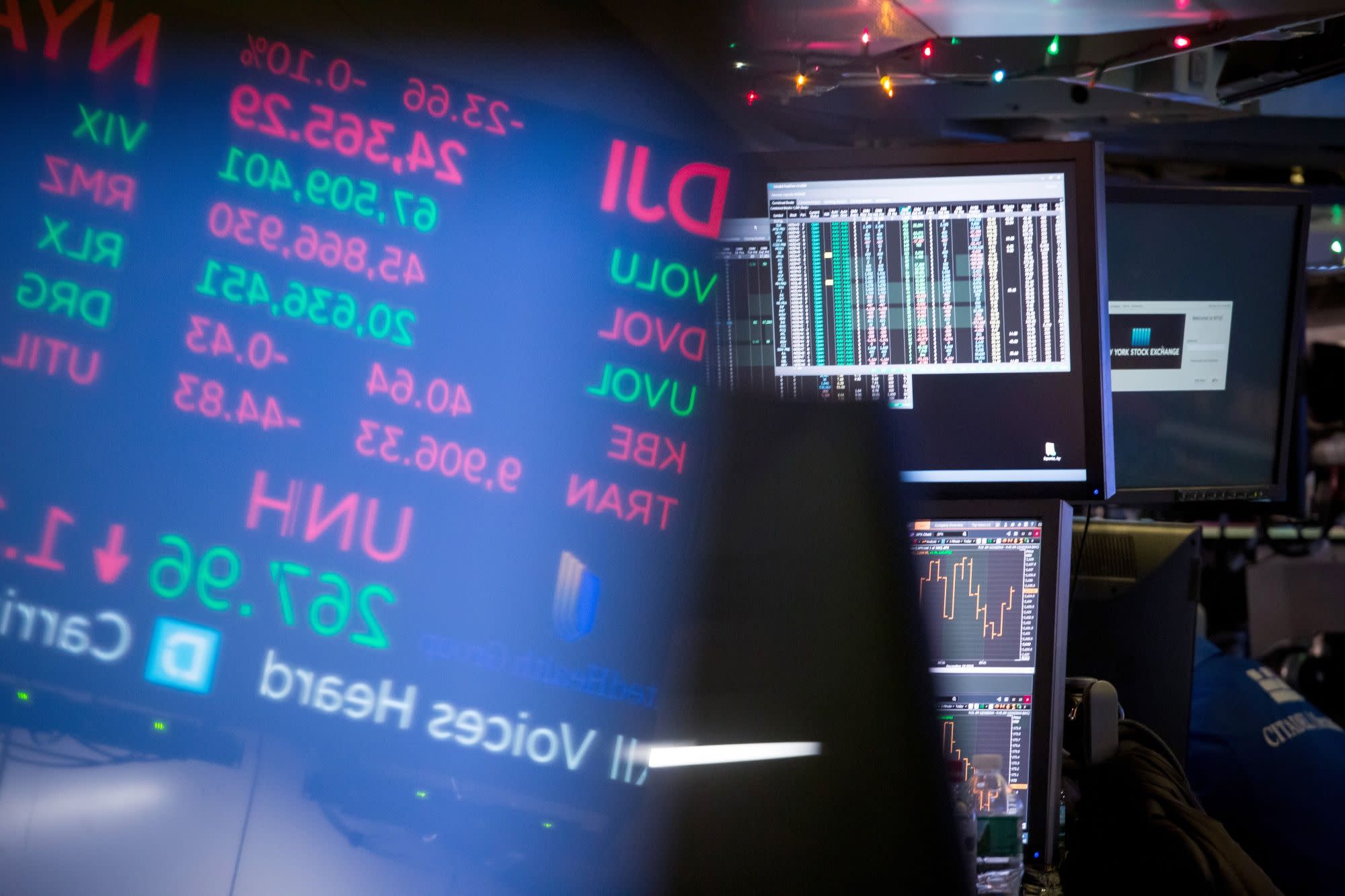 (Bloomberg) — Emerging-market investors head into the first week of May with as many reasons to be gloomy as cheerful.

For all the support emanating from U.S. stimulus plans, dovish central banks and rising commodity prices, worries over India’s deepening Covid-19 crisis, escalating U.S.-Russia tensions and China’s Huarong debt saga may give buyers pause. Traders have become less bullish about the outlook for developing nations amid increasing inflation concerns, with most who sought refuge in cash not yet ready to put it to work, according to a survey by HSBC Holdings Plc.

“Emerging markets will continue to be torn between positive tailwinds from the U.S. economic recovery and the very difficult infection situation in countries such as Brazil and India,” said Tai Hui, chief Asia market strategist at JPMorgan Asset Management in Hong Kong. “A stronger U.S. recovery could also bring potential inflation and higher yields, which may cap the progress of markets that are traditionally vulnerable to rising Treasury yields.”

Listen to the EM Weekly Podcast: Virus Resurgence Adds to ‘Sell in May’ Mood

Morgan Stanley said it favors emerging-market local debt over currencies as developing-nation central banks will probably refrain from tightening too much. Meantime, Deutsche Bank AG predicts the Chinese yuan may rally further on strong inflows while recommending a cautious stance on the Turkish lira.

While April proved a positive month for emerging markets, with bonds and currencies posting their first monthly gains of 2021, history suggests potential challenges ahead. May was a losing month for developing-nation stocks, currencies and local bonds in at least seven of the past 10 years, according to data compiled by Bloomberg.

Central-bank decisions from Thailand to Turkey and Brazil this week could help investors decide whether now is the time to buy.

Brazil’s central bank may boost its key Selic rate by 75 basis points to 3.5% Wednesday, according to economists surveyed by BloombergBloomberg Economics expects the monetary authority to signal that there are more hikes to come while indicating that the decisions will depend on dataApril trade-balance figures will be posted on Monday, March industrial production comes Wednesday and retail sales are due FridayThe real was the second-biggest gainer among emerging-market currencies in AprilBrazil investors will be also keen for any updates on a lower house report that could help launch tax-reform discussions. The Senate will also continue its probe into President Jair Bolsonaro’s handling of the pandemicThe Central Bank of Turkey will probably keep its key rate at 19% on Thursday after Governor Sahap Kavcioglu’s vow to maintain a tight monetary-policy stance helped the lira beat most peers last week“Rising inflation and the promise to keep rates above price gains will prevent the central bank from easing as the political leadership desires,” Bloomberg Economics said in a reportData on Monday showed that Turkey’s annual inflation rate climbed to 17.1% in April, narrowing the gap with the one-week repo rate

Thailand’s central bank meets Wednesday while Malaysia’s gathers on Thursday, with both set to keep interest rates at record lows

Thai policy makers will leave their benchmark at 0.5% for the next 12 months despite the resurgence of virus cases, Barclays economists Brian Tan and Shreya Sodhani in Singapore wrote in a note. Authorities prefer targeted measures rather than a rate cut, they saidThe BOT last lowered its benchmark in May 2020. The baht is the worst-performing currency in emerging Asia this yearMalaysia unveiled a 20 billion-ringgit ($4.9 billion) stimulus package in March and began a vaccination program in February to boost the recovery. Exports recovered to pre-Covid-19 levels and an accommodative stance would further support growth, according to Morgan Stanley economists including Deyi Tan in SingaporeBank Negara Malaysia last eased policy in July 2020. The ringgit has weakened about 2% this yearIn eastern Europe, Poland and the Czech Republic will also probably leave their key rates unchanged

On Wednesday, the nation will release April CPI data, which will probably show an annual increase

What Else to Watch

Nations across the developing world announced manufacturing PMI for AprilOn Monday, the purchasing managers’ index for Brazil manufacturing fell in April from a month earlier; the gauge for Mexico PMI roseAsia’s manufacturing activity remained robust through April even as a gauge of factory output in China, the region’s top economy and industrial powerhouse, showed signs of coolingIndonesia released CPI data on Monday showing annual price gains quickened to 1.4% in April, the fastest pace since January. South Korea publishes its own figures on Tuesday, while the Philippines and Thailand disclose theirs on Wednesday and Taiwan follows on ThursdayIndonesia posts first-quarter GDP data Wednesday. Southeast Asia’s largest economy likely shrank 0.7% from a year earlier, an improvement from the 2.2% fourth-quarter decline, according to a Bloomberg survey. The rupiah is one of this year’s biggest losers in AsiaSouth Korea will report current-account figures for March on Friday. The surplus widened to $8 billion in March from $7 billion in FebruaryChina’s trade figures, due Friday, will show the extent of the nation’s economic recoveryReports on foreign reserves, the current-account balance and the Caixin PMI services gauge will be published the same day. The yuan has strengthened almost 1% this yearTaiwan will issue trade data on Friday. Expanding exports have helped the local dollar appreciate 2% this year, the best performer in emerging AsiaThe Philippines will release trade statistics on FridayRussian inflation probably decelerated in April but remains well above the central bank’s 4% target“That will be of little comfort to the central bank, which is likely to keep tightening policy in the face of ‘very alarming’ risks,” Bloomberg Economics said in a reportWhile a hawkish central bank, higher oil prices and a de-escalation in tensions with Ukraine will help the ruble to strengthen toward 71 per dollar in the next three months, political frictions with the U.S. may limit further gains, Goldman Sachs Group Inc. said in a reportThe Chilean peso strengthened as the Imacec, a proxy for gross domestic product, increased at the fastest pace in almost three years in March, beating forecastsOn Friday, traders will watch April CPI data for any signs of mounting inflationary pressuresIn Mexico, April CPI data released Friday will probably show a jump from a month earlier, according to Bloomberg Economics

For more articles like this, please visit us at bloomberg.com

Subscribe now to stay ahead with the most trusted business news source.